Who are this year's judges?
Get to know your judges a little better 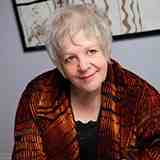 Liz Lochhead lives in Glasgow. She was awarded an honorary degree by the University of Edinburgh in 2000. In 2005, she was made Poet Laureate of Glasgow, and in 2011, became Scots Makar. Her latest book is A Choosing: The Selected Poetry of Liz Lochhead, published in 2011. 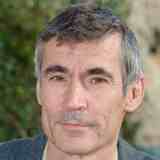 Andrew Miller is the author of seven novels, from Ingenious Pain in 1997 (winner of the International IMPAC award) to Pure in 2011 (winner of the Costa book of the year award).
Andrew will be looking for “work that sings; that prizes ambition over conventional notions of neatness, that probes the limits of the form.” 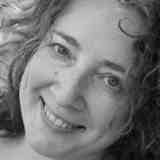 Tania Hershman is the author of two story collections: My Mother Was An Upright Piano: Fictions (Tangent Books, 2012), a collection of 56 very short fictions, and The White Road and Other Stories (Salt, 2008; commended, 2009 Orange Award for New Writers).

Tania says “Grab me immediately, grab me by the collar, by the throat, by the guts, and don't let me go. You don't need fireworks, bells, whistles; you don't need a large cast of characters, but tell me a story that can only be told in 250 words, not something longer that has been cut, compressed or squeezed. A story that was born to be flash fiction. Surprise and delight me.”

Alison Moore for our new award for a first novel 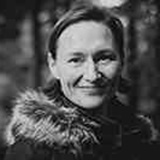 Alison Moore’s first novel, The Lighthouse, was shortlisted for the Man Booker Prize 2012 and in the New Writer of the Year category of the National Book Awards 2012 before winning the McKitterick Prize 2013.

Alison will look for “Evidence of a feel for language. A story that draws me in, involves me in its world, moves me in some way, and lingers in my head long after I've finished reading.”

The final countdown begins
only 34 days left to enter


Given that it’s been such a busy time for all of us in the writing world, this is just a quick reminder that there are only 34 days left to enter. It’s been an exciting year for the prize with our new novel competition - the Peggy Chapman Andrews Award for a First Novel. It’s been 4 years since we introduced our Flash Fiction prize and this new category is just as thrilling – some great entries already!