Renowned authors and poets have generously lent their time and wisdom to the judging process. (Previous judges.) They select the final shortlist of stories, poems and memoirs.
The Annual Fish Anthology containing the winning entries is launched during theWest Cork Literary Festival.

Since the first Fish writing contest in 1994, Fish has published over 400 new authors. For many, Fish has been a stepping stone to further publication and a successful writing career. See Alumni.

Critique Service is for writers who require an appraisal of their work prior to entering a writing contest, or at any time.

Short Story Prize 2020 Prize Fund : €6,000 Closing 30 November For the opportunity to have your short story published in the Fish Anthol... 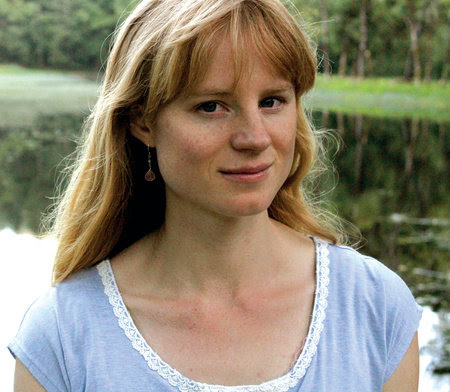