Entries for the Molly Keane Creative Writing Award 2015 are now being accepted by the Arts Office, Waterford City and County Council.

Now in its 18th year, the competition honours the late writer who lived, until her death in 1996, in Ardmore, Co. Waterford. Her first ten novels and four plays were published under the pseudonym M.J. Farrell. In 1981 ‘Good Behaviour’ became a publishing sensation for which she was short listed for the prestigious Booker Prize.

Submissions are invited of an unpublished short story to a maximum of 2000 words. There is no entry fee, no age limit and no restriction on the subject matter. A prize of €500 will be awarded to the winner at a special ceremony during the IMMRAMA Literary Festival in Lismore, Co. Waterford in June 2015.

Entry Form Please use the entry form below for your flash fiction submissions. Please read the Rules before submitting your entry. If you ... 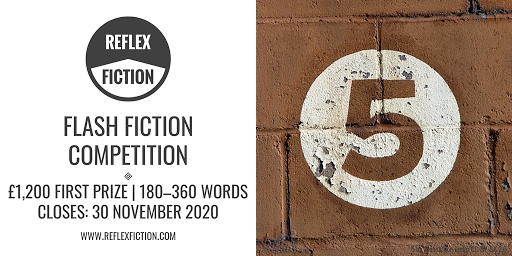